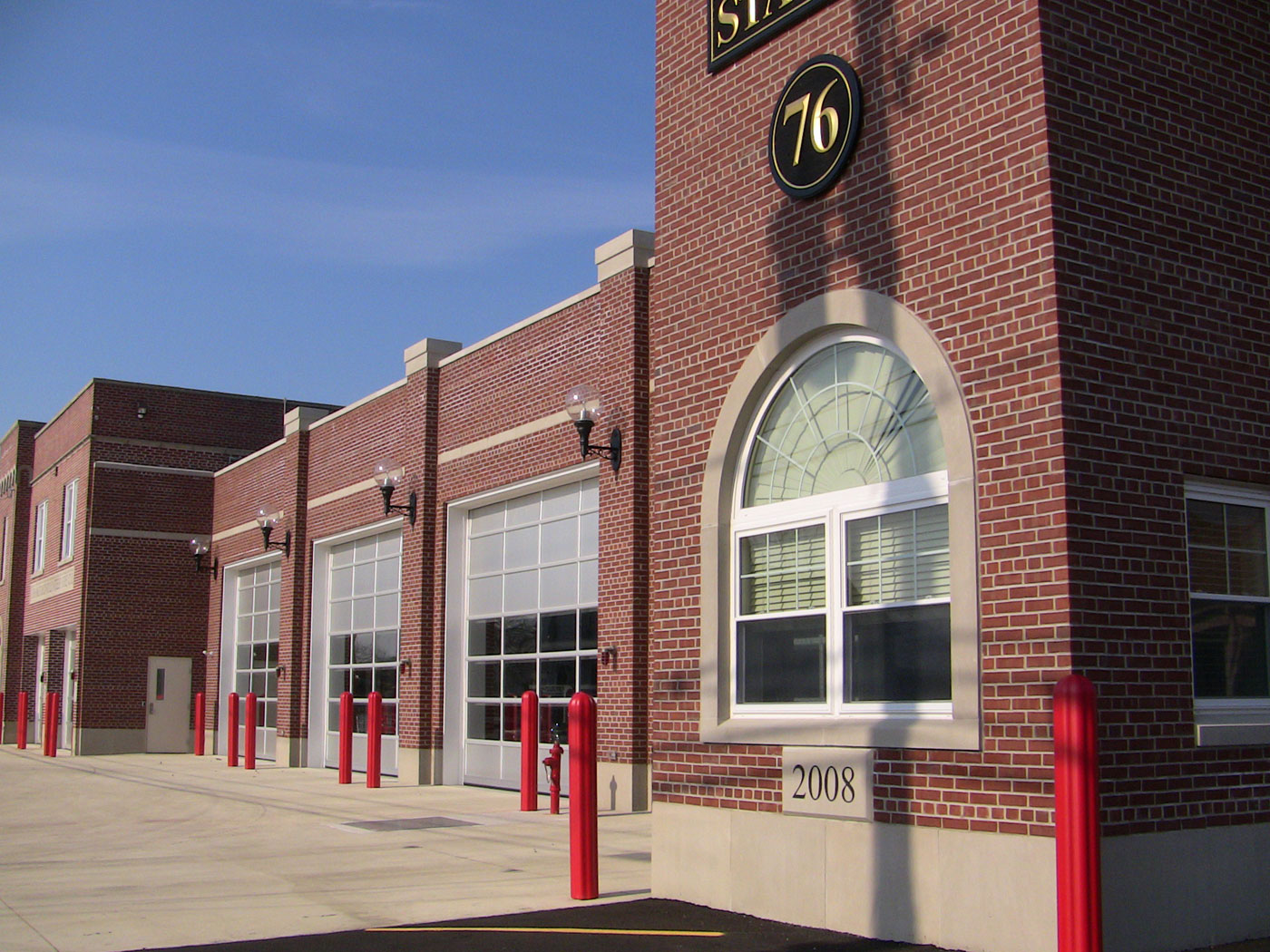 Willow Construction was selected to renovate and expand the Frankford Volunteer Fire Company. Having been in their current facility since 1935, the Volunteers had more than outgrown it. This project included major renovations to the engine and EMS bays, office and meeting rooms, construction of a new structure, as well as site reparations and improvements. The engine bays that remained following demolition of a majority of the old structure were converted into ambulance bays with adjoining rooms converted into a laundry area, storage room, and tool bay. The new engine bays included a radio tower and two drive-through bays capable of housing multiple large units. Other renovations included new bunk rooms, shower area, game room, and weight room on the second floor. One of the great needs for the Company and the community was a meeting and gathering area. Included in the new addition was a large activity hall with a full-service kitchen. The large lobby and display area also serve as a perfect meeting space for events. This sprinkled facility has a backup generator for emergencies and the site is fully paved with ample space for apparatus movement and parking. 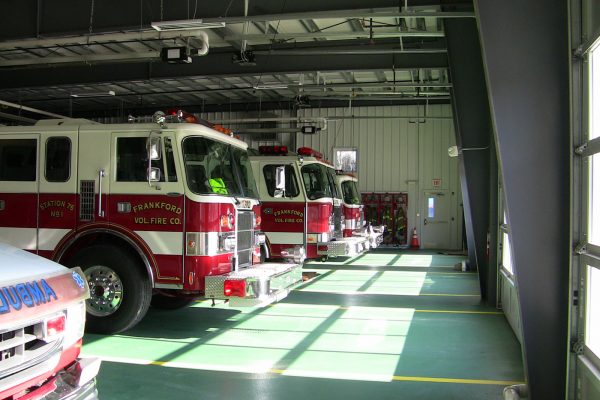 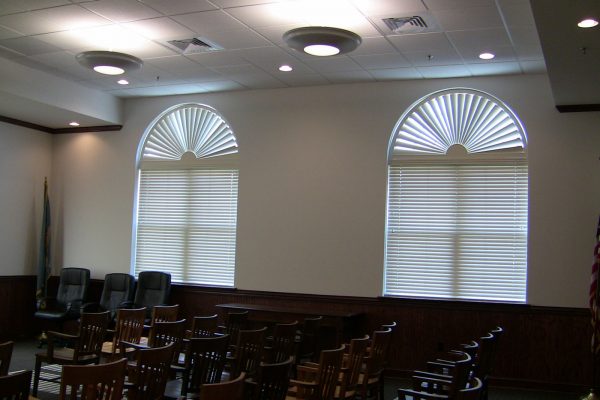 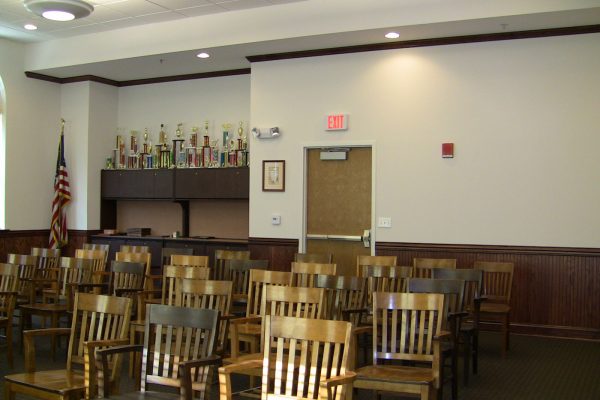 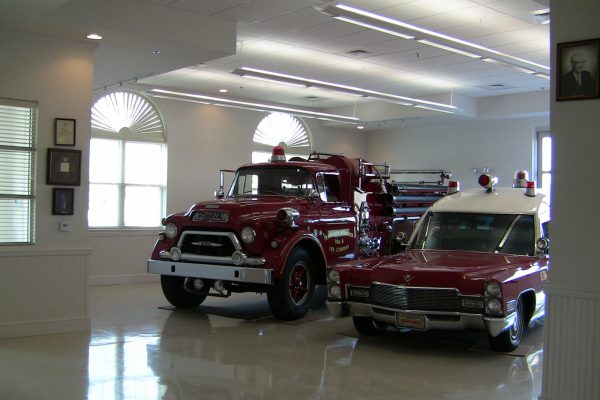 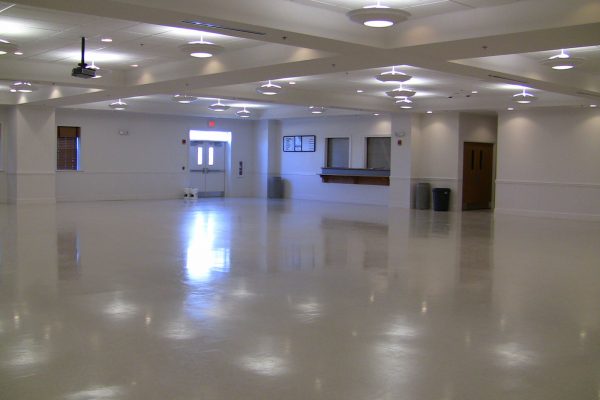 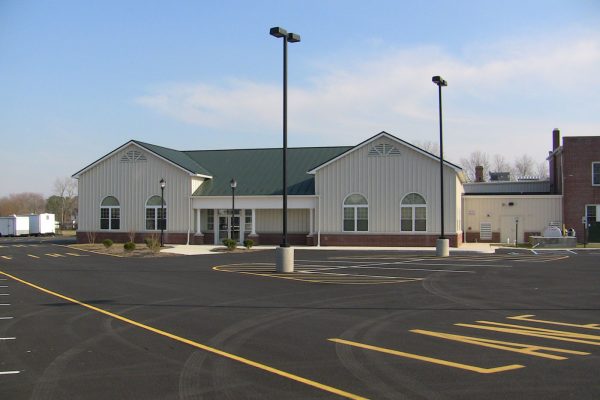