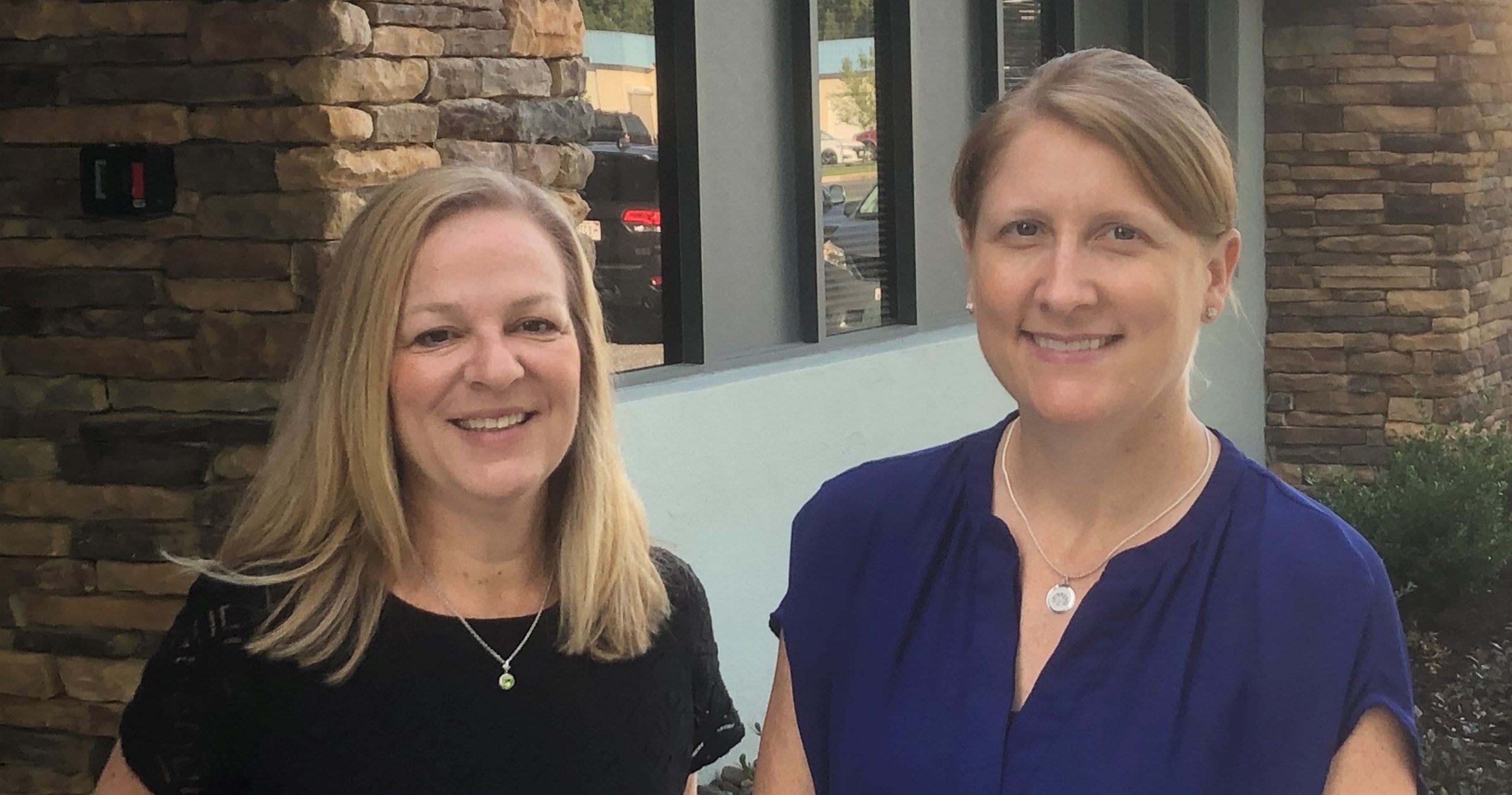 McClarren started with Willow Construction as an accounting assistant in 2006. She was elevated to accounting manager and now, as Controller, will be taking a lead role in financial planning for the organization. “Joining the team at Willow has been one of the best decisions I’ve made.” Said McClarren. “It’s been a pleasure to learn and grow under the leadership of the company. I enjoy the sense of teamwork amongst my colleagues. I appreciate the opportunity to take on new challenges and look forward to adding value to the team in my new role.”

Dadds joined Willow Construction in 2008 as a receptionist and then advanced into an accounts payable position. After playing an instrumental role in the execution of the company’s recent relocation to its new offices, Dadds was promoted to Office Manager. Speaking of her experience, Dadds said, “I feel that we are a family here at Willow. I am proud that the leadership team thinks so highly of me to give me the Office Manager title. I’m excited to help keep Willow running smoothly.”

Both McClarren and Dadds have played significant roles in Willow Construction’s community and charitable efforts. They have been instrumental in advising senior management on community initiatives such as Talbot Goes Purple, YMCA, For All Seasons, and Junior Achievement, among others.

Mike Hiner, President of Willow Construction, said, “Both Dianne and Crystal are in positions that demand quite a bit of trust, and we greatly appreciate what they do for the company.” Hiner also said that Willow Construction strives to promote from within and noted that the entire executive management team is made up of individuals who began in entry-level positions with the company. 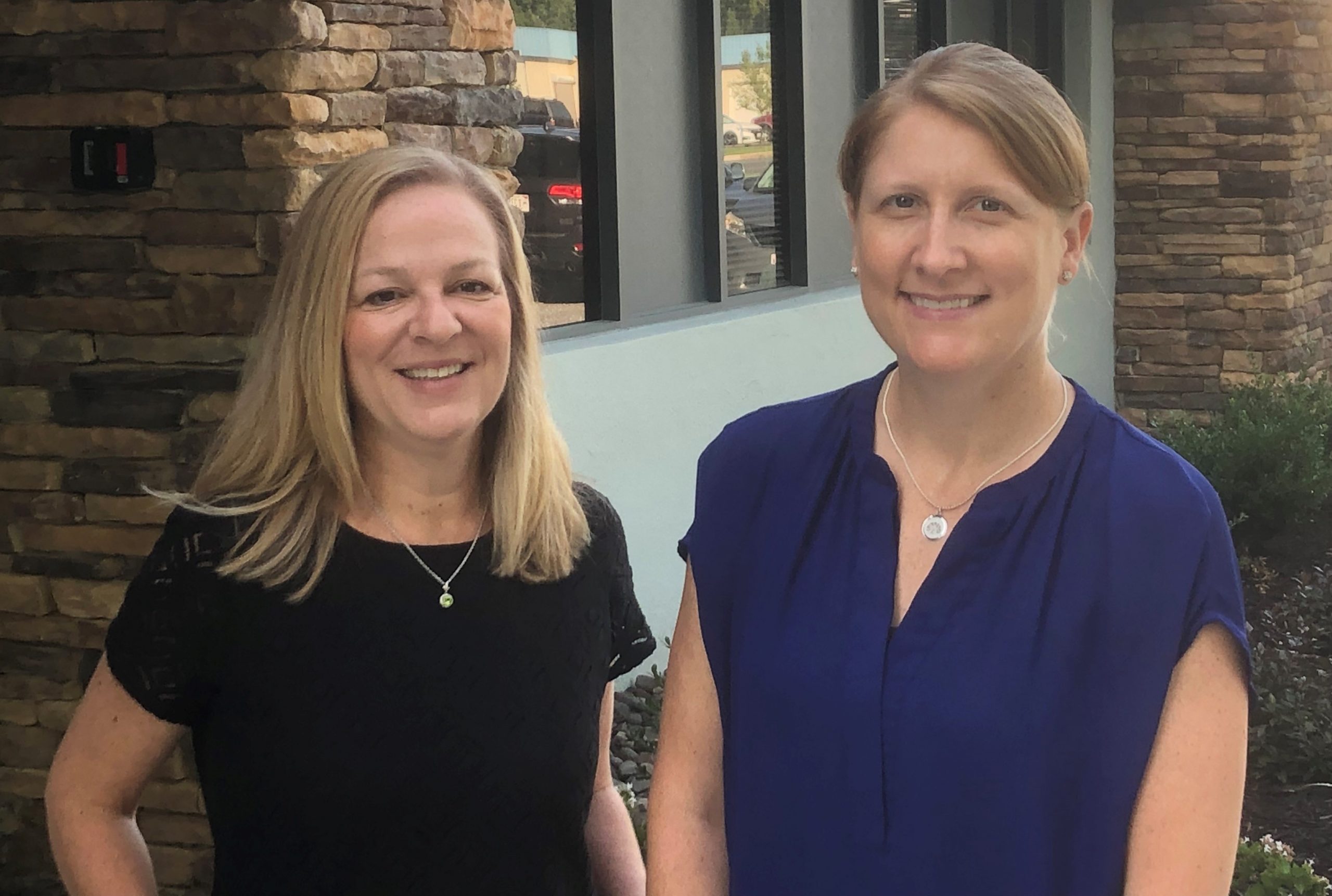 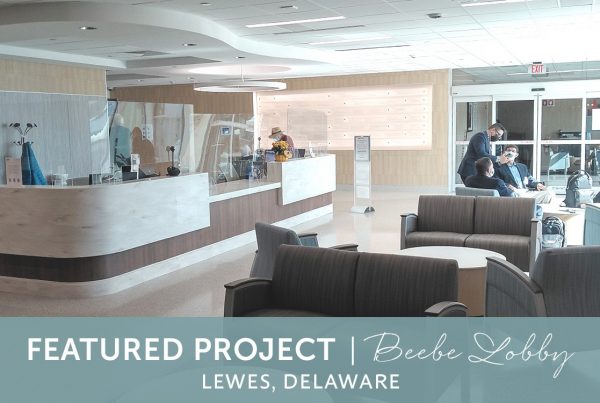 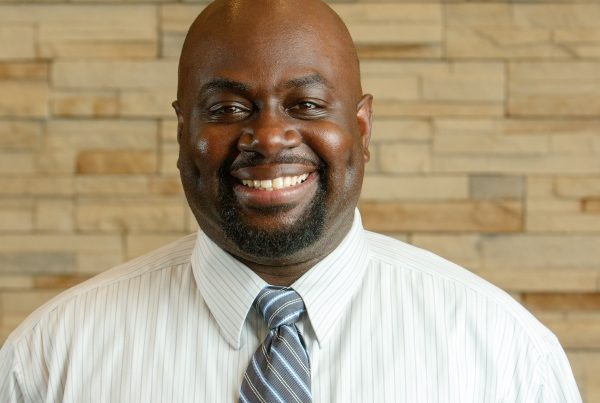